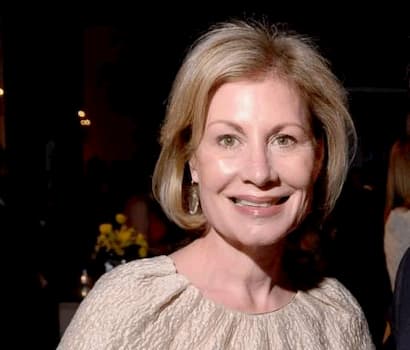 Smothers was born and raised in Alexandria, Virginia, United States, and given the birth name of Lorraine Marcelle Martin.

Lorraine is married to her husband Chris Wallace since 1997. Wallace is a veteran American journalist, television presenter, and author who recently was working for Fox News as the news anchor of the Fox News Sunday program. This was also Wallace’s second marriage as he had been previously married to Elizabeth Farrell in 1973 with whom he had four children.

Smothers is a mother of six adult children. Smothers had two children from her first marriage to Dick Smothers; Sarah Smothers and Remick Smothers. She is also the stepmother of her husband’s four children from his previous marriage: Peter, Megan, Andrew, and Catherine. The family resides in Washington in a 3-bed, 5-bath, 4,809 sq ft house that was built in 1929.

Lorraine has an estimated net worth of $2 million From her illustrious career as an author, she has been able to accumulate a decent fortune. Her cookbooks quickly became Amazon best-sellers.